← more from
Subtext Recordings
Get fresh music recommendations delivered to your inbox every Friday. 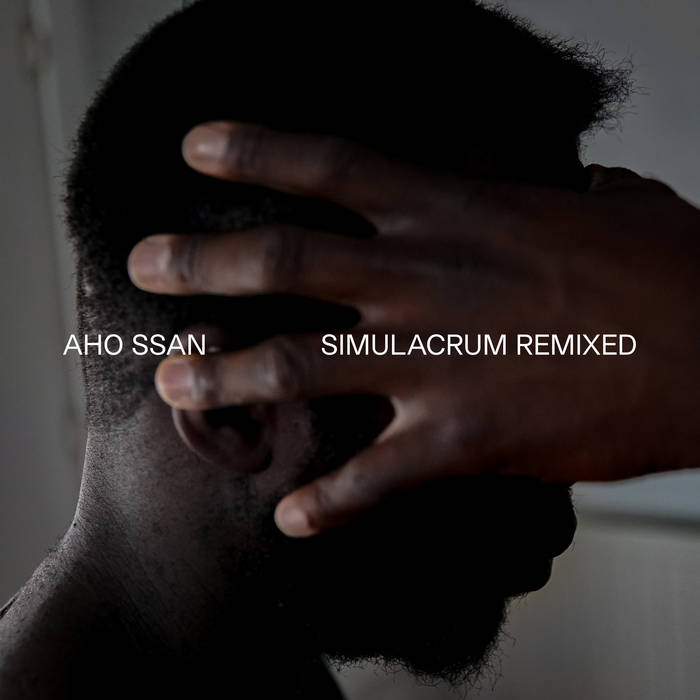 Aho Ssan's debut LP Simulacrum was originally released on Subtext digitally in January of 2020. Over the course of the last year it gained momentum as it seemed to resonate with the fragmented, accelerated conditions around the world. We are finally issuing the album as a vinyl edition, and Aho Ssan has commissioned remixes for each track.

Aho Ssan debuted “Simulacrum” at Berlin Atonal
2019. After studying graphic design and cinema, he
started composing electronic music and creating his
own digital instruments. Shortly thereafter Niamké
went on to win the Foundation France television
prize for his soundtrack to the 2015 film “D’Ingha
Mago,” and has since worked on several projects
affiliated with IRCAM. ... more

Bandcamp Daily  your guide to the world of Bandcamp